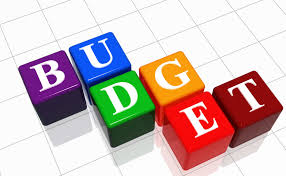 On Monday, July 25, 2016, Ghana’s Finance Minister, Hon. Seth Terkper, presented a mid-year review of the 2016 budget, and requested Parliament’s approval for supplementary estimates of GH₵1,888.2 million for the 2016 financial year. The IFS presented its views on the Minister’s review in a press statement issued on 11th August, 2016. Click here to view the ful... Read more
Do you like it?3
Read more
Categories

An Evaluation of the Second Review by the IMF Board of Ghana’s Extended Credit Facility-Supported Program, 2015-17 [Occasional Paper 06]

Occasional Paper 6. An Evaluation of the Second Review by the IMF Board of Ghana's Extended Credit Facility-Supported Program, 2015-17

This paper evaluates the IMF Board’s second review of Ghana’s ECF-supported program, which spans 2015-17. The review revised key macroeconomic targets that generally vindicate the Institute for Fiscal Studies’ (IFS) earlier view that many of the original targets set under the program were unrealistic, in terms of being overambitious, and needed to be revisited. While most of the revised targets seem more realistic, disappointingly, many—such as growth, inflation, the public debt and current account deficit—indicate that macroeconomic instability will remain heightened for a while, whereas economic growth will be sub optimal, in terms of being below the recent historical average, unbalanced and not generating enough jobs. Achieving a turnaround in the economy will require the strengthening of overall macroeconomic management. In particular, re-stabilizing the economy and placing it on a long-term path of sustained growth, job creation, and poverty alleviation will necessitate strict adherence to the program’s fiscal consolidation path—a task that will be greatly tested in election year 2016—buttressed by the implementation of concrete growth-enhancing policies. 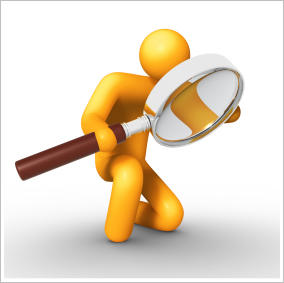 On Wednesday, 29th June 2016, the Institute for Fiscal Studies (IFS) held a press conference to present its evaluation of the IMF Board’s Second Review of Ghana’s Extended Credit Facility-Supported Program. The event was chaired by Prof. S.K.B. Asante, member of the Governing Council of the IFS. The Head of Research of IFS, Dr. John Kwakye, presented the review on... Read more
Do you like it?4
Read more
Load more